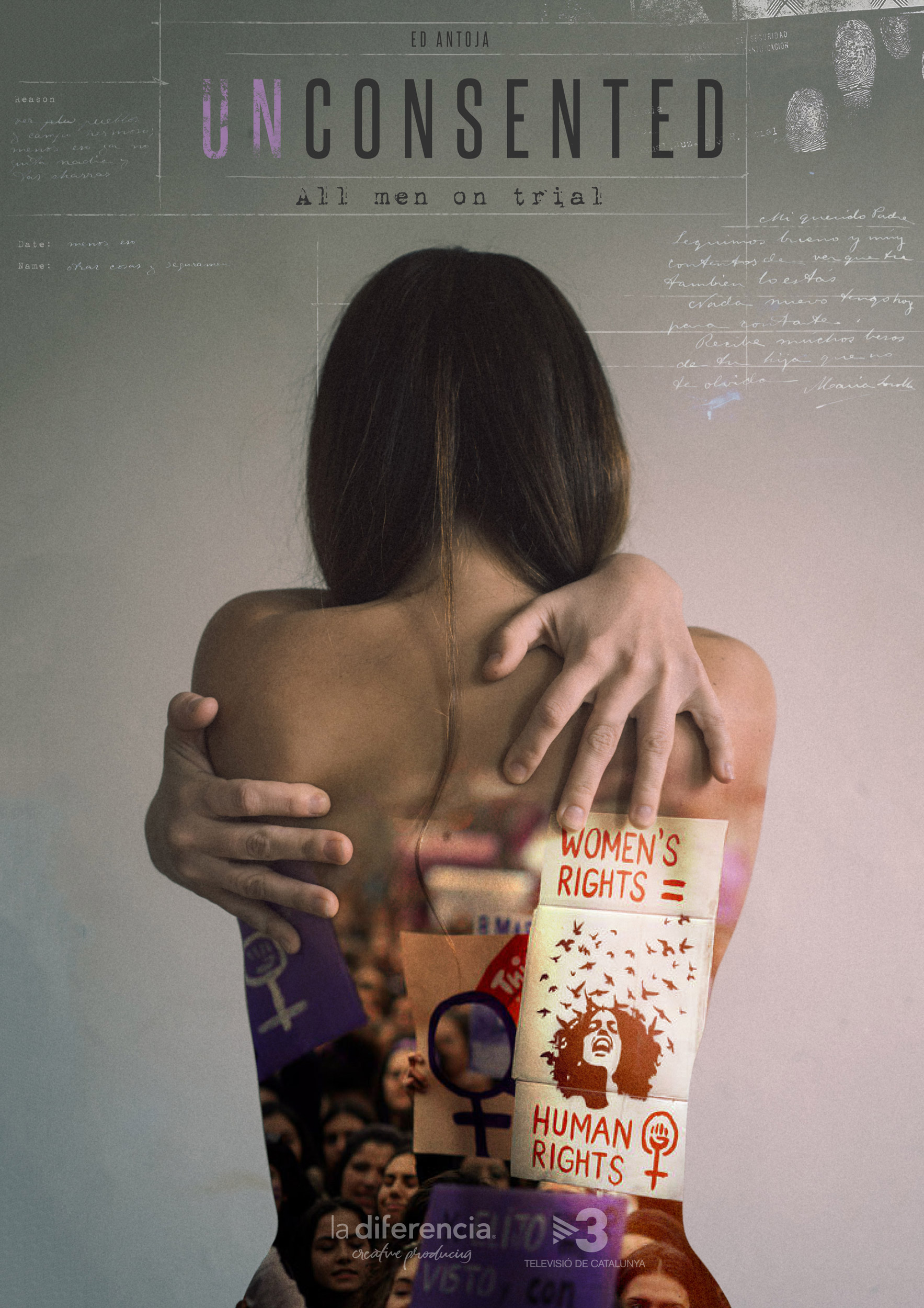 “UNCONSENTED” sets out to reflect upon the need to establish new sexual freedom laws and the consequences these will have on the relations between men and women, following the path of a normal man, alien to the feminist movement.

A film narrated in the first person, in past tense, directly challenging the viewer. 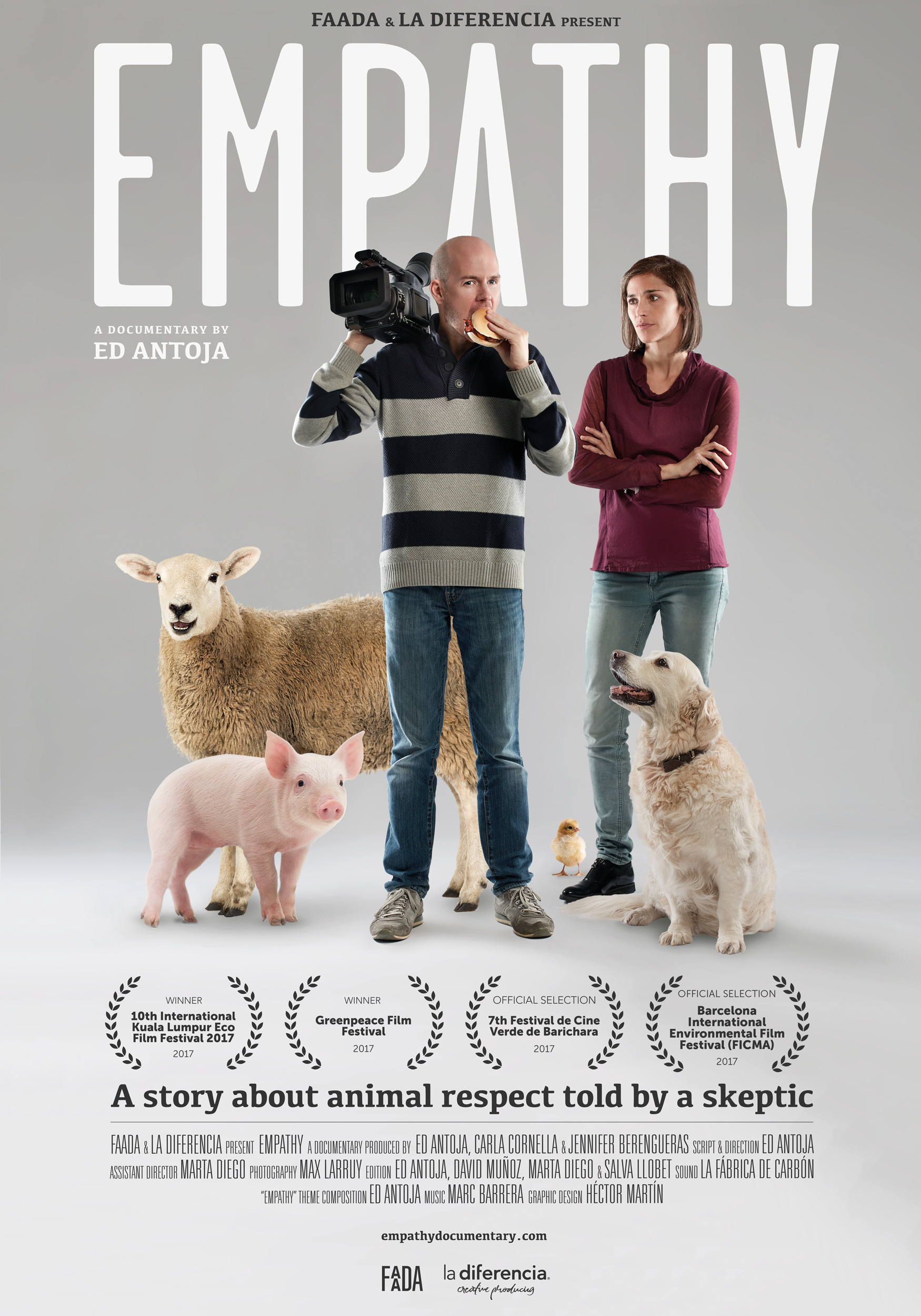 Ed is commissioned to make a documentary intending to change the habits of society that are detrimental to animals. But completely alien to the animal-loving culture; he will realize that to carry out the project, he must first convince himself.

The process of documentation and filming of the documentary and the conversations with Jenny, a collaborator of the animal foundation that commissioned the film, will serve to contrast his doubts and to look for answers about veganism and in general, how to live in a manner that is more responsible with animals.

A series of new precepts that will affect the way he eats, dresses, consumes and even spends his free time, and which will clash with his immediate surroundings: family, friends and crew.

A project that will change his way of living forever. Or perhaps not? Ed has devoted his entire career to creating institutional videos for companies in Barcelona. However, he had always imagined that at his age he would have made it as a filmmaker in the United States.

Close to turning 40, and with his wedding just around the corner, he realizes that his life has not worked out as he had planned. An identity crisis begins which makes him leave everything and try to make his childhood dream —the American dream— come true, risking losing his fiancée, ruining his business and making a fool of himself in front of his family and friends.

With the script of a film he wrote a few years ago under his arm, and the idea of trying to make the project a reality in the United States, Ed embarks on a road trip from New York to Hollywood, on which he meets diverse characters with whom he reflects upon the pros and cons of following our dreams, while at the same time he tries to achieve his and seeks a more precise definition of happiness. 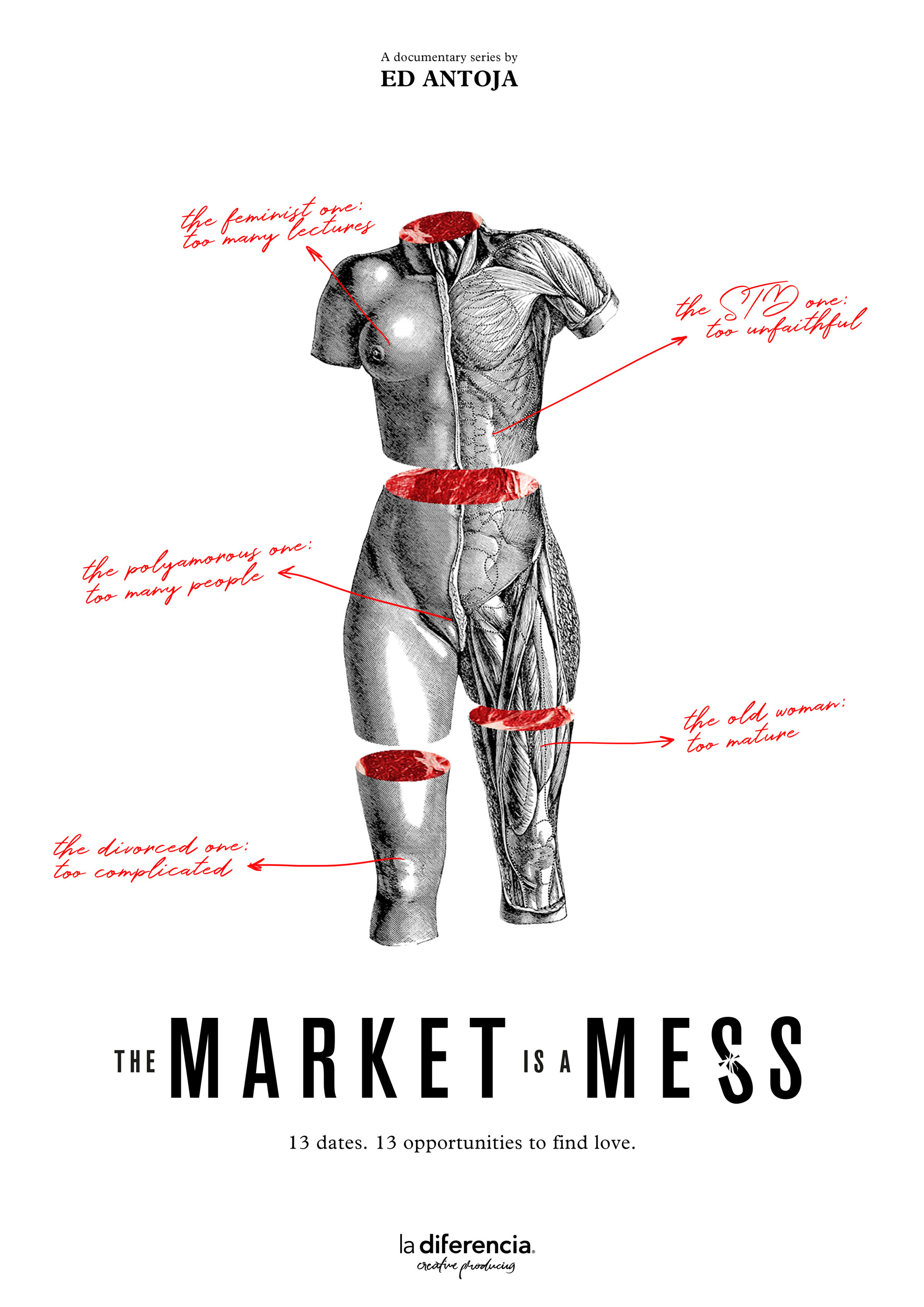 Ed claims to be a romantic. One of those dreamers that still believe that love is forever. A lovebird. In fact, he is so romantic that at 42 he is still single. And not because he has not had relationships with women of all kinds but because he has always decided to break up with them in search of something better.

Slimy, bald and somewhat a maniac, at his age, his surroundings believe that he should be less demanding. However, he says he will never settle down and prefers to be alone than in a relationship that doesn’t convince him.

Everything to have 13 dates. 13 opportunities to find true love… If such a thing exists.